Locus Chain Foundation, a Singapore-headquartered organization, has announced the launch of the fourth generation of blockchain technology. Their own crypto currency has been launched in April 2018 in the financial center of Middle East, Dubai World Trade Center. It was attended by more than 500 influential political and business officials form Middle East, Africa and India including Princess of Dubai, Prince of Ajman, and wealthy people of Saudi Arabia.
My role was to direct and coordinate both teams (one in Italy and one in Dubai) in order to produce the content of the video opening with the kinetic sphere and backgrounds for the event.
Screen size: 44x7 mt // 9152x1456 px
Credits
Client: Locus Chain Foundation  //  Agency: CasaMilan & SM Productions  //  Photos: Locus Chain Foundation 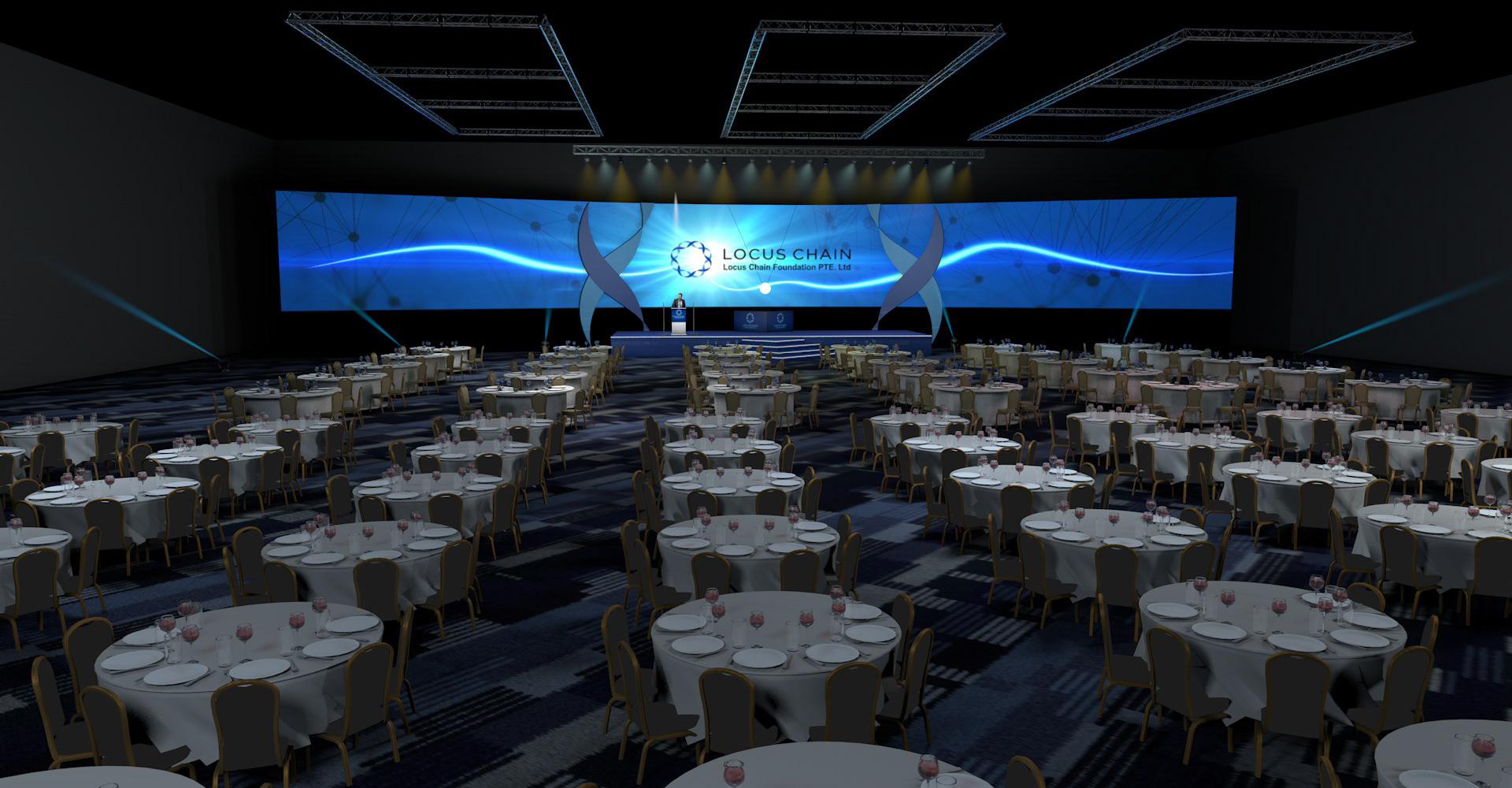 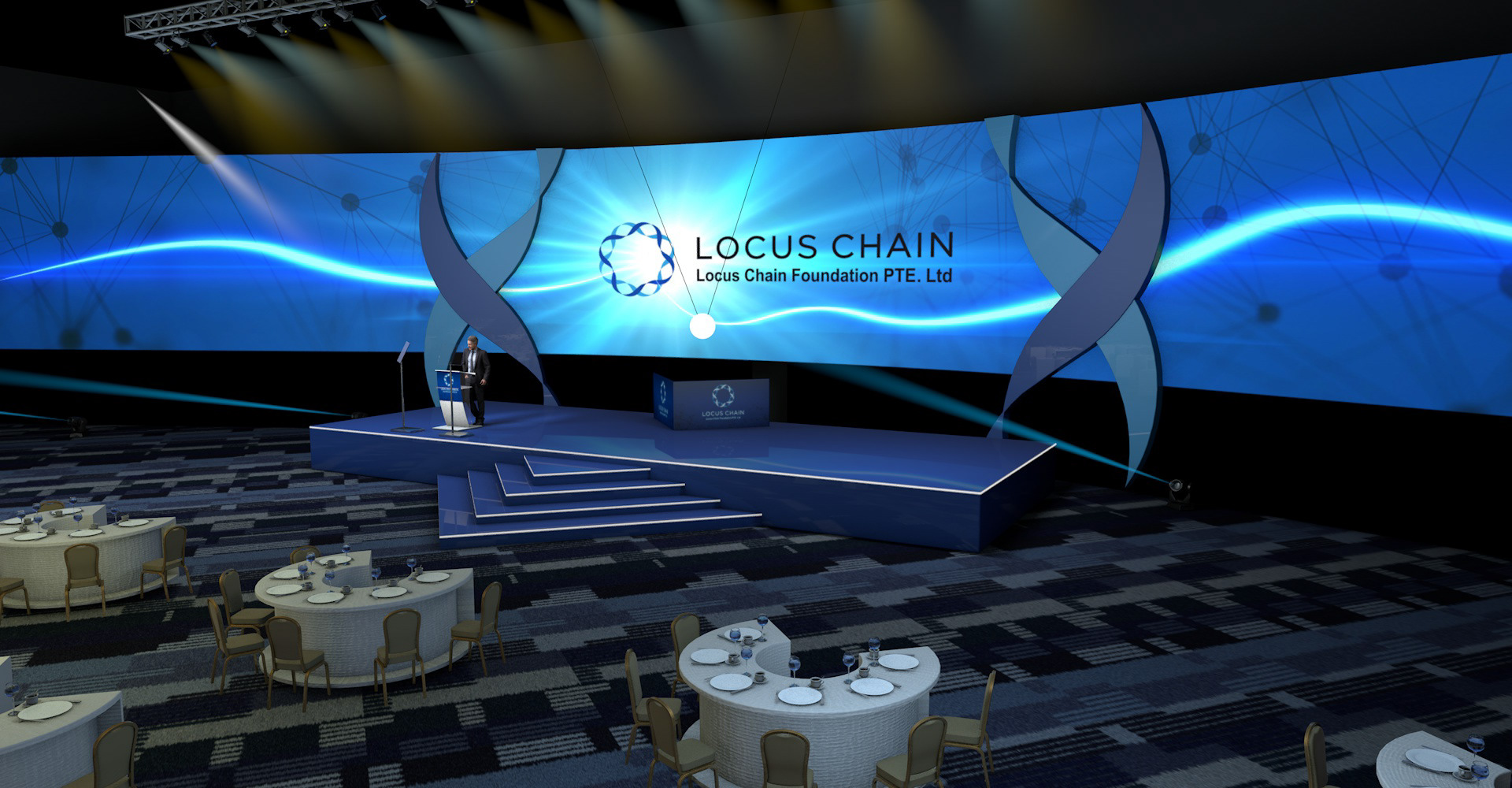 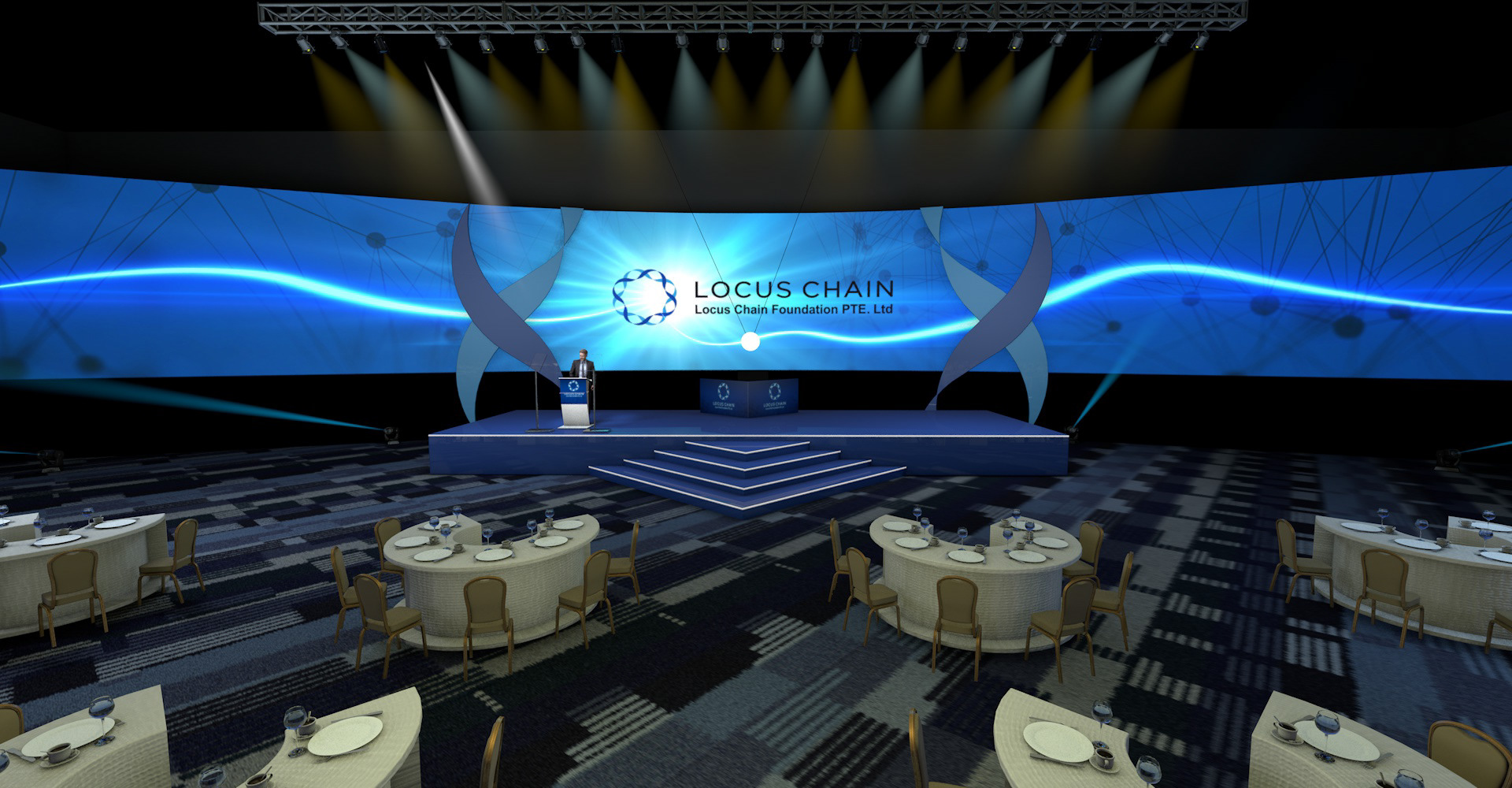 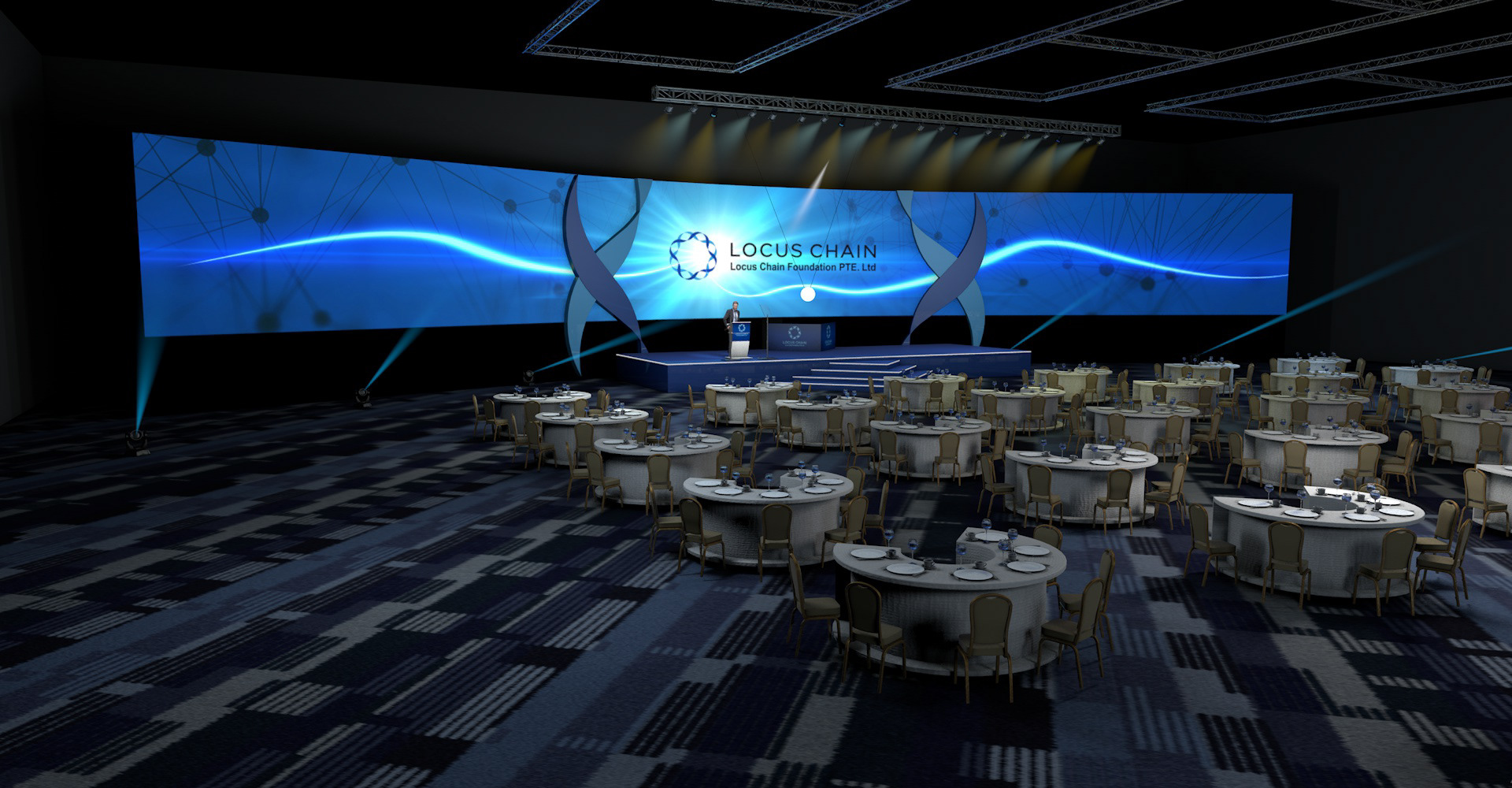 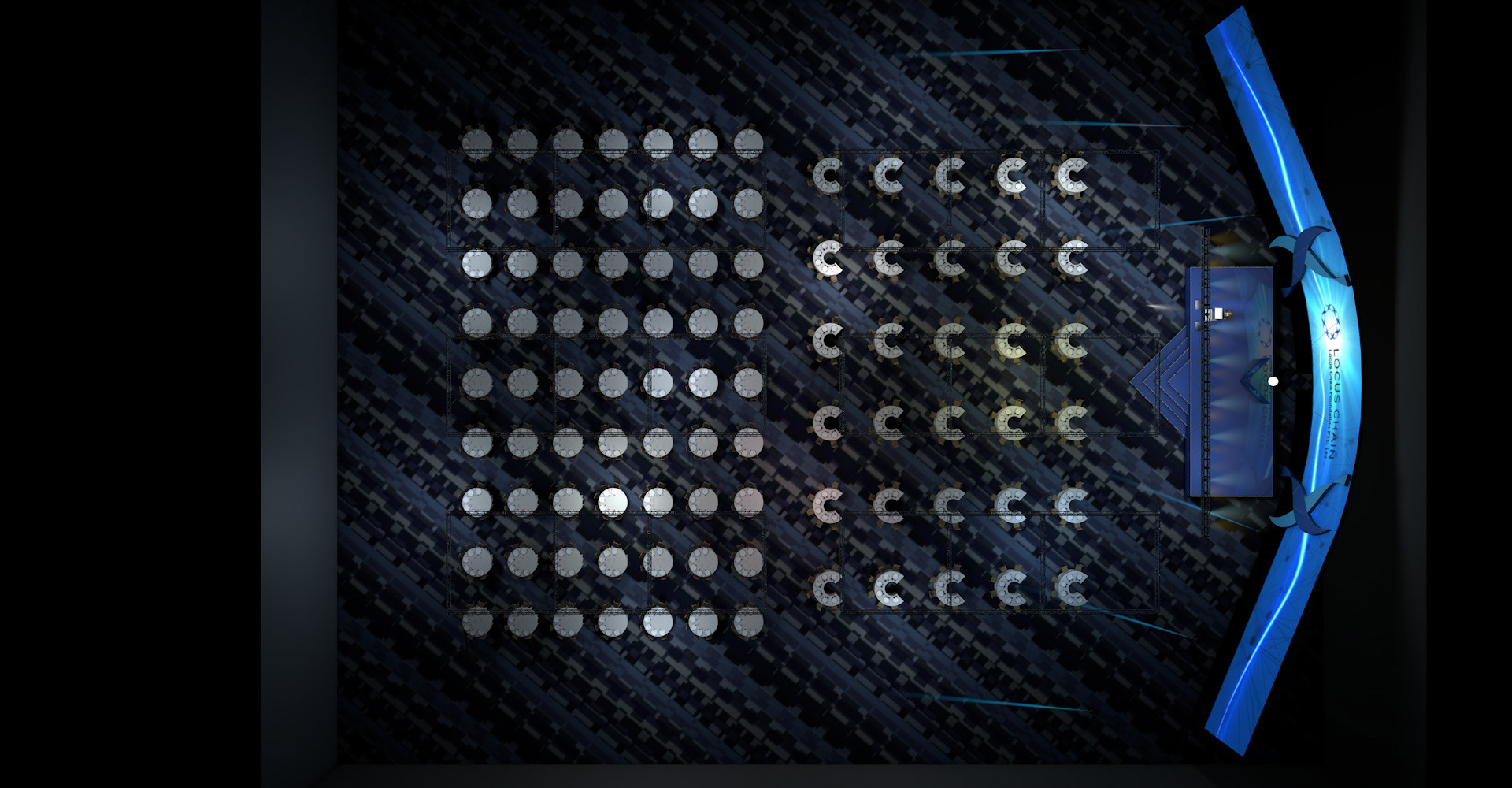 This site uses cookies. By continuing to browse the site you are agreeing to our use of cookies. Accept Decline